Following up a little on yesterdays Targeting Locations: Harder to Hit the Extremities?, here is a possible unified approach. 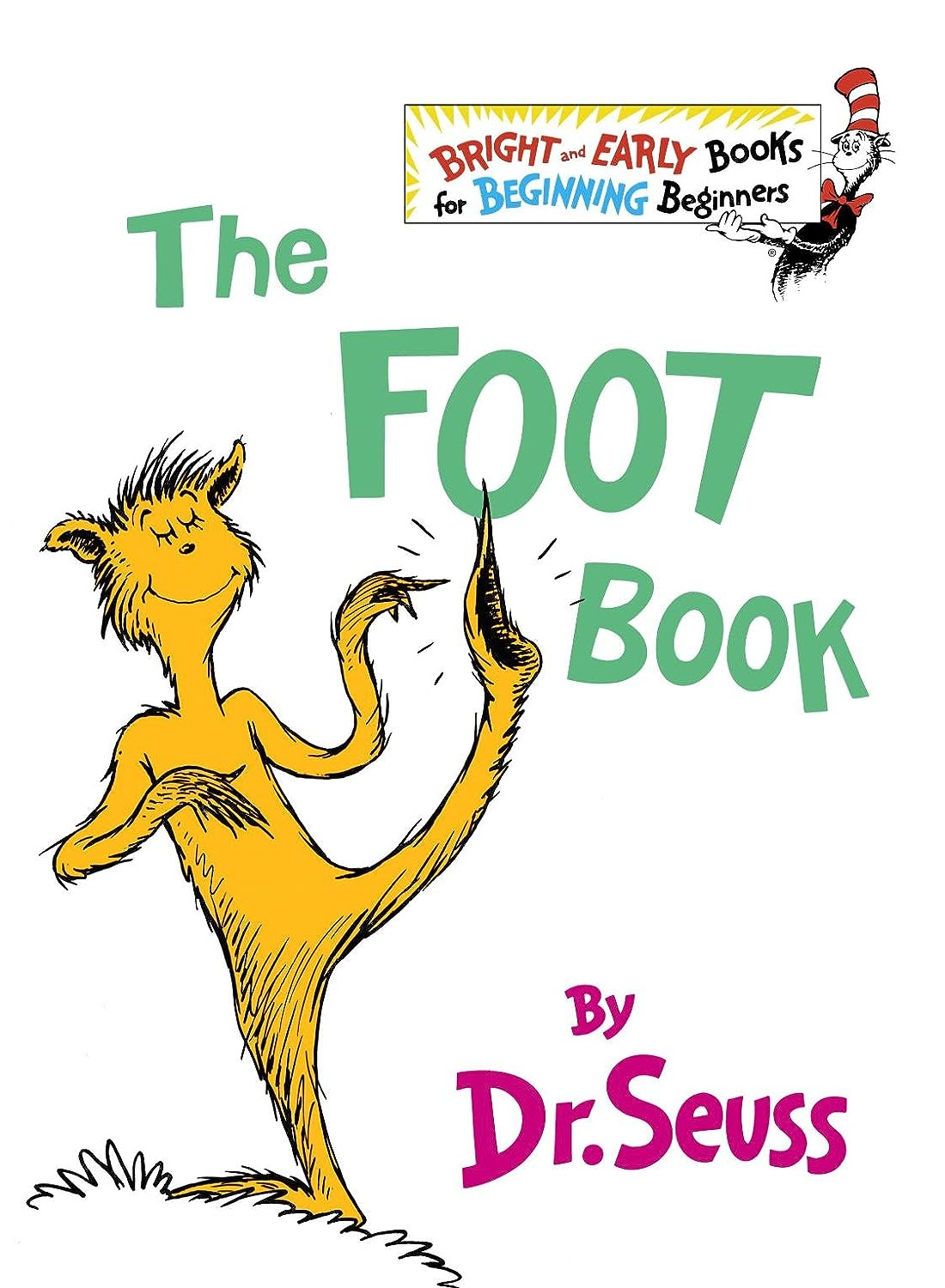 Optional Rule: Hitting the Floor. It's tricky to attack a supporting extremity without risking hitting the surface supporting it. In other words, a stab at the foot might hit the floor. Any Critical Failure on an attack against a foot, a hand supported on a table, a body resting on a bed, etc. hits the supporting surface in addition to the normal results of a Critical Failure. For hard surfaces, such as stone, hard wood, metal, etc., roll full damage and apply it to the attacking weapon. For softer surfaces, apply the same damage at half damage.*

In addition, attacks that blow through a target in contact with a surface (a hand on a table, or a foot on the floor) may hit the surface beneath the foot, at the GM's option. ("Nail that man's foot to the deck.")

* If you are using Technical Grappling, soft surfaces will inflict CP on a 1:1 basis with damage and will require Attacks to Break Free to get it back.

Notes: I think this would be a very simple adjustment. Slightly harder to hit the extremities, which makes them a viable target but adds a lot of better targets into the mix for similar difficulty. The risk of hammering your weapon into the floor makes high-powered ankle-cutting a workable tactic but a bad idea with a delicate weapon, and the overpenetration issue means you can use arrows to nail people's feet to the floor, potentially.

For additional rules about focused defenses and the effects on hands and feet, see GURPS Martial Arts: Gladiators.
Posted by Peter D at 7:53 AM