By grud, we need a GURPS Judge Dredd. If Munchkin gets one, why not GURPS?

How about a movie?

No, how about some Anthrax?

How about some old comics?

Fighting the Sovs from East Meg in the Apocalypse War? 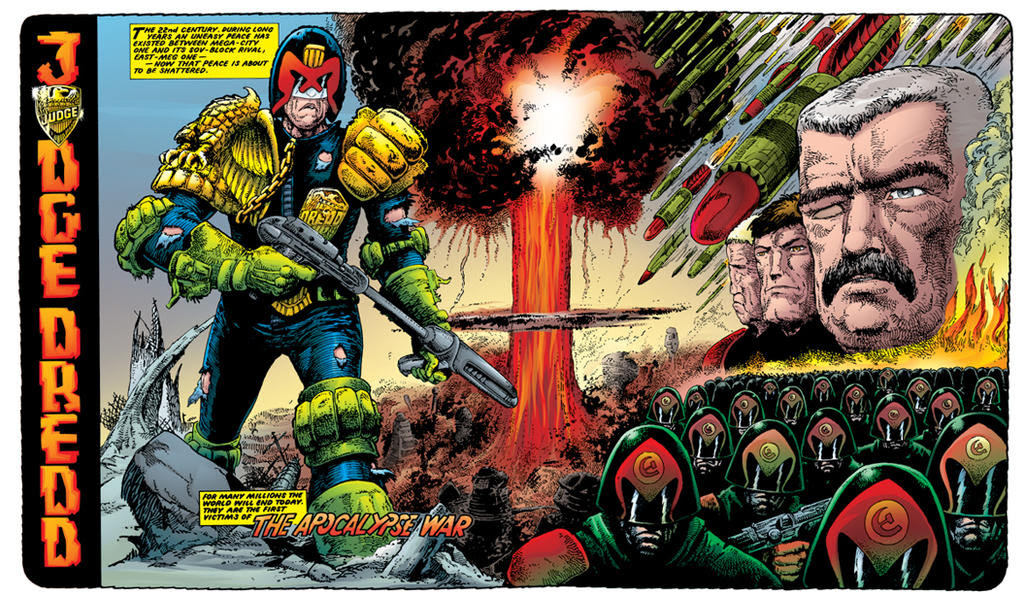 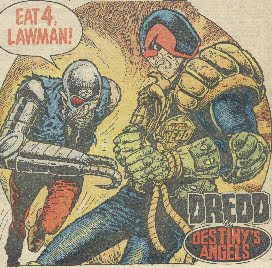 I have the old GW game, and I've played it. It's . . . okay, as over-engineered 80s games could sometimes be. It's true to the source but the system is a bit clunky and dated. I haven't tracked down a copy of the Mongoose line, but I'm still policing up (heh) missing issues of the comics I missed, so I've been giving that a miss for the time being until I've gotten the comics all together.

But GURPS, especially built around GURPS Lite and the Action line, could do this easily. It's just a matter of writing up the stats for stuff like Lawmasters, Stub Guns, Lawgivers, Rad Sweepers, Walter the robot, etc. GURPS has the system to run it easily already built right into the Action line.

Nicely, Foundry already has minis ready to go. Which reminds me, I do need to finish painting the Judge Dredd mini in my half-painted mini pile. And find where I stuck the one-armed resurrected Mean Machine figure I have, too.


I just want my Joe Dredd in GURPS terms, that's all.

* I never did get my hands on an Anthrax judge badge t-shirt I wanted so badly in High School. I should rectify that.