Elegant Monetary Systems vs. the Players

If you're thinking of coming with a cool monetary system for your game, I think there are at least three things worth considering. There are probably more concerns, but these are big and useful issues to put some brainpower into.

There are four things I'd consider when setting up coinage systems, in no particular order:

Size: How big do you want them to be, and how portable? Big, difficult to haul away hoards vs. small, easy to haul away hoards. If you want dragons sleeping on mountains of coins but don't want such a haul to be an automatic upgrade to the best possible gear in one shot, go for less valuable coins. If you want a backpack to hold a lifetime's wealth in coinage, go for smaller, more valuable coins.

If you have a money = xp game system, changing how much a hoard is worth changes leveling!

Appearance: Do you want dragons sleeping on piles of silver and gold, or on jade pieces, or on bronze rings cashed in for credit chits, or polished rocks, or what? Pick something that fits what you want to place in hoards.

2) Utility of published materials. The more you vary from the basic system in your game, the less valuable published material is. A minor change - different weight, say, or saying "read sp for gp," or addition of more coins - won't do much. A big change (gold is 20,000 units of value to the pound instead of 5,000; or there is only barter, or something like that) means tossing a lot of material.

For example, with GURPS, if you ditch the basic values of metals by weight, the system in Treasure Tables is not helpful (jewelry will either end up way more valuable than its weight in metal, or more valuable as metal than jewelry). If you get rid of gold as a treasure type, you need to change any descriptions that feature gold as valuable. If you want to make your own, this is not an issue.

3) Tolerance of the players. If you make a system the players don't have a feel for and interest in using, it just won't fly. You can create the most beautiful and elegant and down-right interesting coinage system in the world, but if the players just instantly turn all of your carefully crafted money into "We each get $17,150 worth of whatever money is" or "blah blah whatever, it's the same as 1000 gp, right?" then you may as well admit defeat.
It's well worth asking this kind of thing ahead of time.

4) Logic of the System. Make sure the materials you choose for the system make sense. Metals that are rare enough to be valuable, durable enough not to break down, and not more useful for something else are a good choice.

One odd choice that the Dragonlance setting made was to introduce "steel pieces" and declare gold, etc. largely worthless. In other words, they said that gold, which is easy to form into coins, easy to recognize the purity of, and doesn't rust, isn't valuable but steel coins, which can rust, are harder to identify the purity of, etc. are valuable. The logic was something like steel being valuable because it was useful, but putting it into coins isn't taking advantage of its usefulness, it's reducing it's usefulness. You could make that work, but you'd need to issue other coins that represent a value of steel pieces or paper money based on steel pieces to make it fly, and people would still wonder why their sword costs less than its weight in steel pieces.

Gem stones, big carved stones, etc. can work, but it's going to be potentially inconvenient - see #3. Plus, it's tough to kill a dragon and then have to go find out which rai stones it owned that you now own, and try to cash them in to pay taxes and buy some new mail for your henchmen. 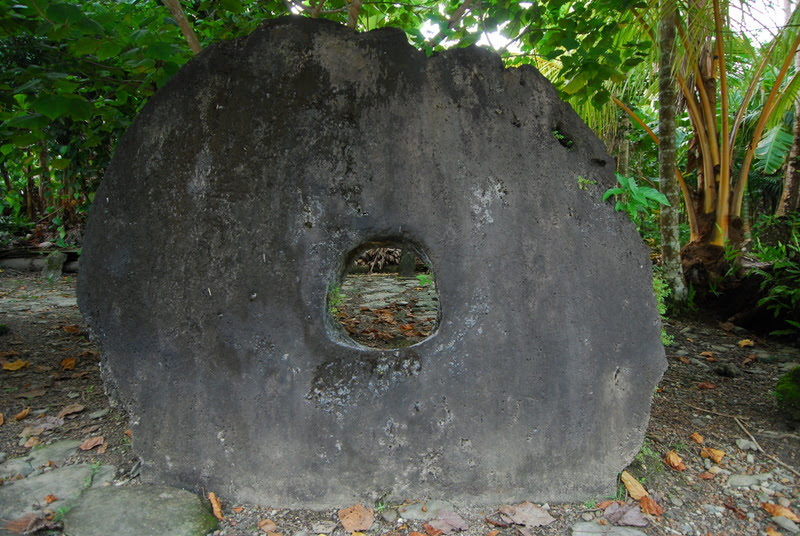 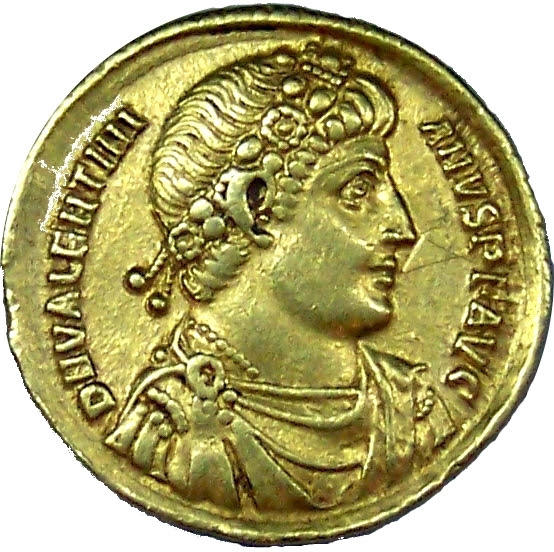 For this reason, my treasure systems tend to be a bit simple. More simple than actual, real-world monetary systems, which at least have the advantage of being worth actual money. It's hard to justify a lot of time counting your coins for your paper man, and figuring out how many hemi-decimes there are to the Westian pound, or how many moss agates there are in the diamond-cored platinum piece, or whatever. Even the relatively simple system in my game occasionally throws people a little . . . so it's probably a good idea to get cute only if the players are on board and find fun in the cuteness!

This is not to say you can't have interesting treasure. It's just useful if the underlying system fits the mental picture of hoards to you and your players, lets you use a level of published material acceptable to you, fits your player's tolerance for complexity, and fits your game system's effects of rewards. I have interesting treasure all the time, even if it generally gets sold and turned into $1 silver coins 99% of the time. The trick is just getting a monetary system the players can get their heads around without trouble, and which gives the mental images you all want to see when someone says "Dragon on a pile of treasure."
Posted by Peter D at 9:26 AM