Admin note to start: No Felltower today - 3/4 of the players who'd been able to make it had to cancel out, so we decided to postpone.

The players in my DF Felltower game have been thinking about raiding some orcs who've been making a serious nuisance of themselves in the dungeon. They know (thanks to their scout Galen) that the orcs live in a canyon/valley north of the mountain that houses the titular megadungeon of my campaign.

My players basically asked for a complete intelligence report on the orcs. Maps, patrol patterns, water sources, defenses, range of control, armaments, paths to and back, etc. Everything. A hex map they can fill in, with most of the details filled in. They were willing to pay, quite well, for this information.

My response was, basically, NO.

Or rather, No, because that's a job for PCs.

My answer was the latter - go get it yourself.

I couldn't see random scout types or independent farmers or trappers bringing this kind of complete information back. Or even a Royal or city officer pulling all of that information together, collating and sorting it, and then putting together a cohesive set of documents and maps that convey all of this. As for giving it to the PCs - that's trivial to justify, given the lack of resources for killing the orcs and an ongoing war to the south. It's just the initial work and mapping that's harder to justify.

Because that's the kind of thing PCs do.

The PCs are the ones making the big, useful, navigable map of Felltower. The bits NPCs have are incomplete, of dubious accuracy, and old. They might have extremely valuable little bits or clues that make the map come together. They might have treasure maps or guide maps or notes that reveal things the players missed.

But the main core of the map is done by the PCs.


Example Starting Map for the PCs: 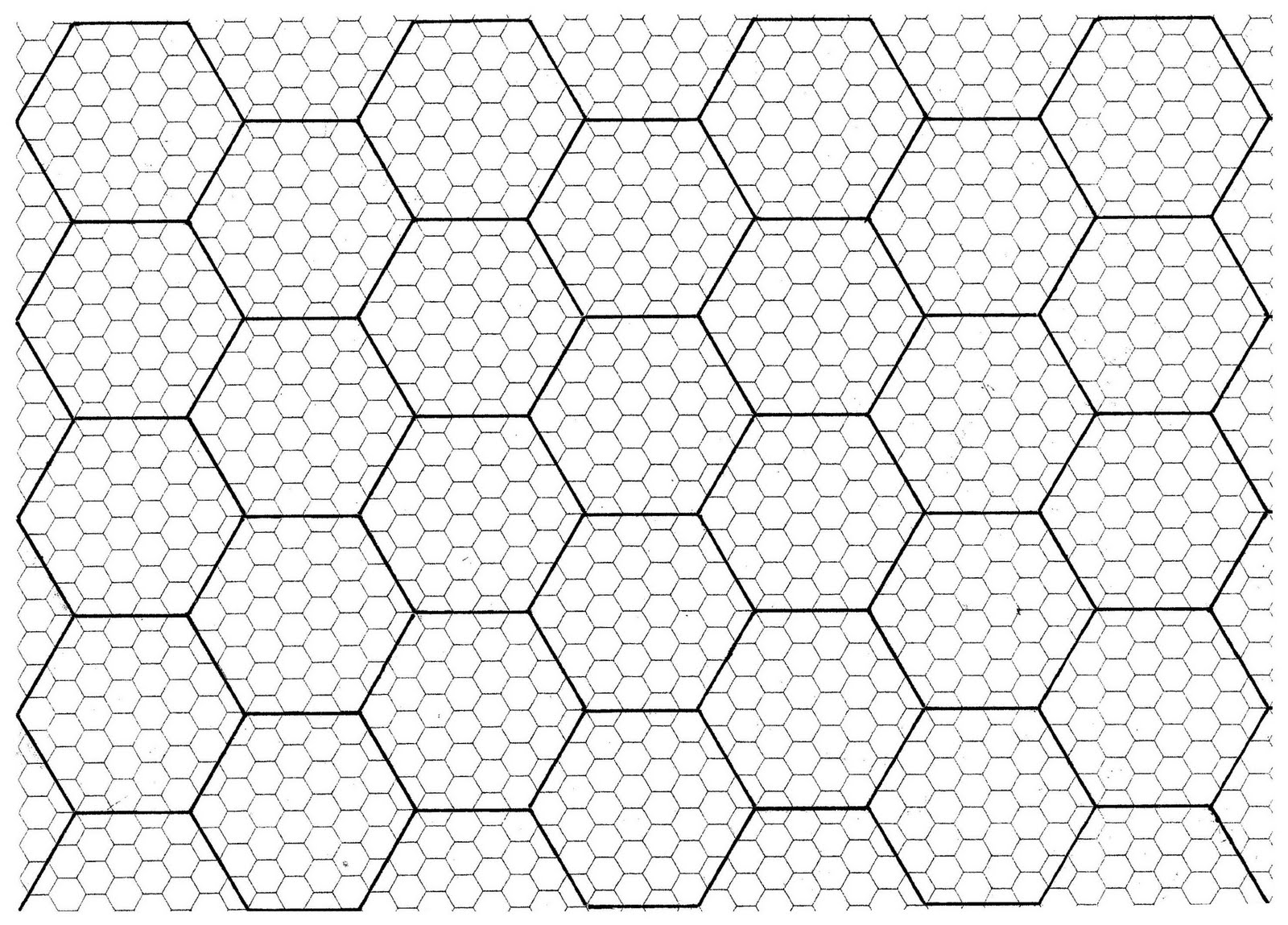 The PCs kill the tough monsters. The nasty stuff in the dungeons? Any NPCs who run into it end up as picturesque corpses to warn the PCs about the kind of danger ahead. It's up to the PCs to clear the monsters.

The PCs tame the howling wilderness. The wilderness stays wild until the PCs do something about it. NPCs will help, they'll settle, they pass on information, but it's the PCs that do the real job of making the wilderness into civilization.

The PCs verify or debunk the rumors. NPCs tell the PCs all kinds of crazy stuff about the world and the dungeon. They might be right or wrong, but the PCs are the ones who find out.


Why is that the case?

Simply because the number of 250-point people in the world is finite. The number of 125 point people in the world is also finite. Most of the people running around don't quite get to the 62-point bargain henchmen level. So the competence and expertise just isn't there. Where 250+ point Galen Longtread can pretty casually solo explore the forests and avoid and spy on the orcs, a 125-point guy is risking his life and a lesser scout will get killed (or get only basic information before being warded off.) There aren't a big squad of NPC experts out there, doing adventuring-type things. So stuff that is challenging to 250+ point PCs is lethal to most NPCs. The ones better than the PCs are often, like the PCs, wrapped up in their own thing and aren't wandering around looking to upstage the PCs.

The interest in doing so is a little limited. The wilderness is seen, largely, as a useless borderland. It's marginal farming, good for trapping but hey trapping is risky, and has monsters and literally There Be Dragons. Why muck around up there? Nevermind "raid the orcs to take the pressure off Felltower explorers" is of interest to, basically, the PCs and the Cone-Hatted Cultists and a few independents.

The resources aren't really there, either. I didn't create a war in the south because I wanted the PCs to go fight in the war. I created it to make sure the whole northern wilderness is a problem needing a solution and to take away NPC resources from it. When the orcs get out of hand, yeah, well, there is a war going on. If Stericksburg suffers some orc problems for a year or decade or so while the war is going on, that's fine with the King. It's too small of an issue. Even if the orcs besieged and seized Stericksburg, the King can come back and crush them after he's done ensuring he wins his bigger war. At least, that's how they'd see it.

So it's a dangerous task, requires skills that aren't common, is of relatively little interest, and requires resources needed elsewhere.

Next, the out of game reason. There is one big one.

From a purely meta perspective, the game world is there for the players, not the NPCs. The PCs have the most interest, the most resources (man for man), and the most to gain by solving these issues. They are the heavyweights on the scene. They are the ones who, for better or worse, will make the most impact. What's the point of a game world where the PCs are marginal? I'd rather have the world full of opportunities the PCs can take advantage of.

If I hand the PCs a complete map and extensive details on the orcs, what would I be giving them?

If I did so I'd be giving them a set-piece problem to solve, and a big fight. I'd be doing so by taking away adventure. I'd be saying, don't worry that you don't have Druids or Barbarians* or Scouts, I'll give you what their skills would have given you. I wouldn't be putting up a challenge and then seeing what they'd do with it, I'd be giving them a solution. Where is the fun in that?

So deep down, all in-game justifications aside, the north is a wilderness in need of taming by the PCs, and the map of that area is largely sketchy and unknown, because I want the players to be the ones who do that stuff. They aren't SEALs or Delta Force, to go in and strike the baddies after the intelligence guys gathered all the goods they could, with strike aircraft in the air to help them out. They're Lewis and Clark, heading out with a broad mission and little support once they detach from base.

The map is mainly blank because it's the PC's map to fill in.

The adventure is there for the players to experience.


* Raggi is a barbarian, but he's not a terribly expert woodsman. He's the guy the expert woodsmen brought with them to kill owlbears and merchant caravan guards. He's okay but he's upstaged, easily, by any template-built PC with outdoor skills.