Monsters from DFM3 in my campaign

So it was with Dungeon Fantasy Monsters 3.

So, which ones have you seen?

If you've occasionally perused the monsters encountered list, you'll recognize some. But if you haven't been keeping up, here they are: 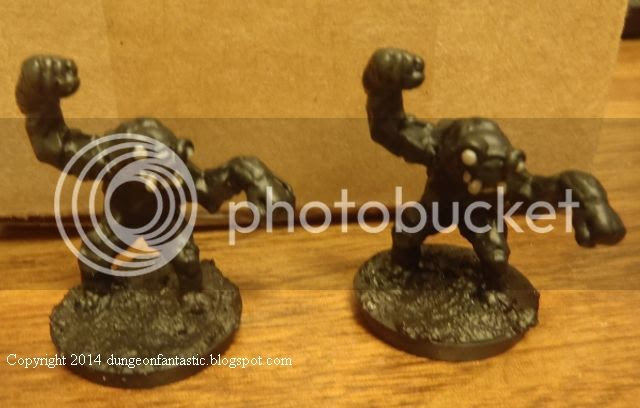 All of them - even the variations - are in my game somewhere. It's just a question of where. There are four of the creatures in areas the PCs came close to but didn't quite go into, and a few in areas they haven't come close to exploring.

You've seen the Furious prefix, Amorphous Stone meta-trait, and Plant meta-trait in action without realizing it since the effects are subtle and I don't always list prefixes or monster traits when I talk about them.
Posted by Peter D at 11:49 AM