Random Links from the past week for a Friday!

- How do you treasure?

Here was my response, copied from the comments:

I expect we handle it like a lot of people do:

- magic items go to those who benefit from them the most.
- monetary loot is divided evenly *or* according to need, if the XP system rewards an uneven split.
- magic items that could go to anyone go to the characters who don't get anything.
- if the above makes the split really lopsided, the players find some way to compensate the ones who got the shaft.

- I can't remember who posted this link, but I love these Foundry subject primers - this one on the Ancient Greeks! 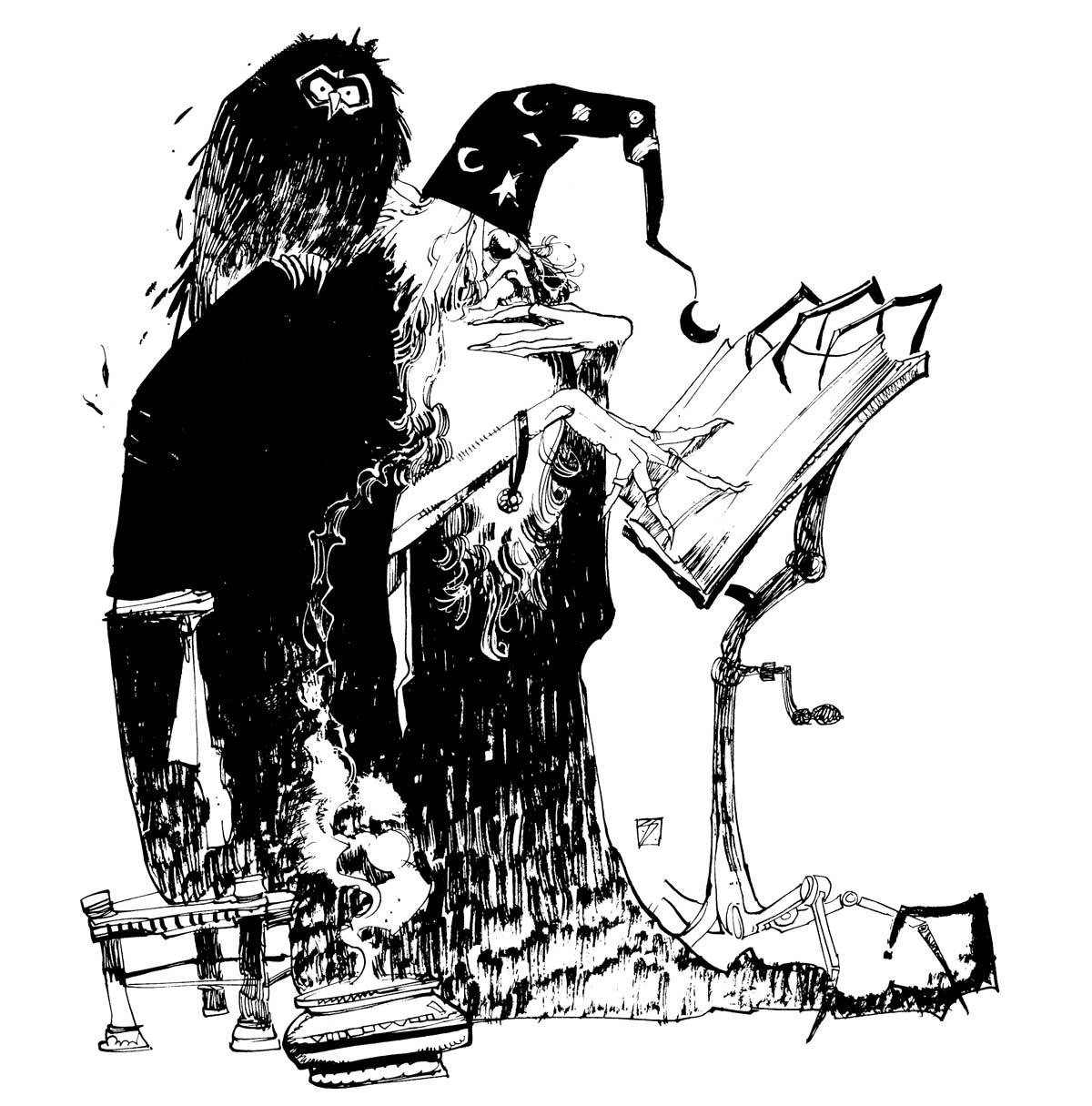 
- Want to see the GURPS disadvantage Bad Temper in action, without murdering people? Go and watch Seasons 1 and 2 of Doctor Who. As in, William Hartnell. He's a good example of Bad Temper (9). A good chunk of the time he speaks up when keeping quiet would be better, be berates his companions, he argues with his granddaughter, he mouths off to Daleks, and otherwise says stuff that gets him in trouble. His inability to keep quiet when his intellect has temporarily gotten him the advantage and not to press his advantage is a whole 'nother problem.

All in all, though, it's a great example of the disadvantage. Mostly people read it as "I'm fine or I kill people." But sometimes it's just you do something ultimately self-destructive because someone upsets you, or treat someone unfairly for the same reason. It limits your options but unless you throw in -10 points in Bloodlust, which the Doctor has not, you're going to be more like him than like some murder hobo.

You can find the whole first season on Vimeo, if you look them up by episode name.

- Totally off-topic for gaming, maybe, except as game inspiration, is Mark Felton Productions on Youtube. He's a British historian who puts out utterly amazing videos on WW2 that cover topics you didn't even know you were interested in, or even existed. Here are four great examples:

The 11,000 or so German diehards who kept fighting in Stalingrad months after the official surrender of the 6th Army.

That famous tank duel of a Pershing vs. a Panther in Cologne, Germany.
(Koln is future home of Hawkmoon, Duke of Koln, for you Eternal Champion fans.)

Or Americans & German troops fighting SS troops in a Castle.

How about one of my favorite pieces of trivia - the last major WW2-era Panzer action was . . . 1967 during the Six Day War

It's really amazing stuff. It's fun WW2 mini battles scenario material, great history, and game inspiration. He can knock off 10-15 minutes on something you didn't even know happened. Meanwhile, The History Channel talks about how aliens may have caused all of history. These can be brutal to watch - in the Cologne duel, a tank crewman bails from his tank with his leg blown off below the knee, and it was caught on film. It's all fun and games until you realize it's real people, suffering real injuries that will follow them for their rest of their lives. One mistake, one meter closer to Berlin, and their lives changed. But it's all the history you'd wished for when you read very brief but imaginatively evocative descriptions of the battles of WW2.

Speaking of war, Part II of an interview with Douglas Niles is up on Grognardia. Yay, Battlesystem!

Doug put up a post with a rule idea for Fantastic Dungeon Grappling. My actual play with a similarly simplified system hasn't really born it out as a problem needing solving, for my game at least.
Posted by Peter D at 7:16 PM